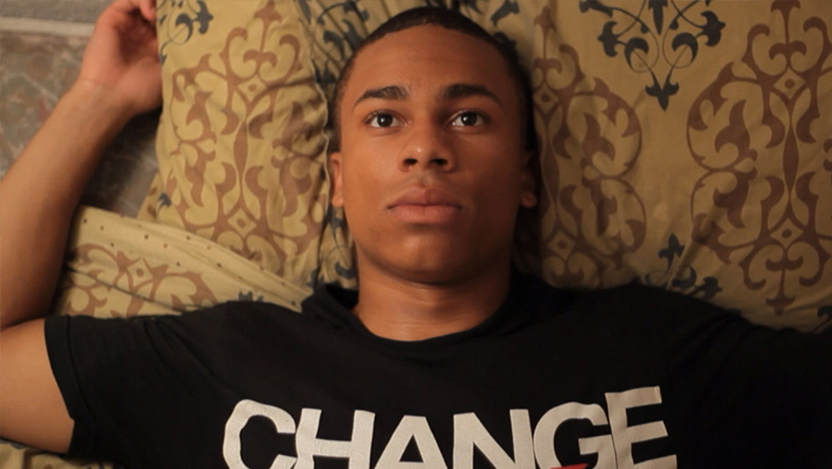 Two short films, one narrative and one documentary, explore how youth approach LGBTQ+ history and politics. In Don't Erase My History, a group of Bay Area youth takes us on a quest for the very history that has "no name" in their schools. Together they open archival closets and talk with LGBTQ+ artists, activists, and pioneers. In a world where their queer history is still regularly erased, what will they discover? In CHANGE, Jamie is an African-American teenager grappling with his sexual identity on the night Barack Obama is elected president and Proposition 8 - the voter initiative to eliminate same-sex marriage - is passed. When one of his gang initiates the bullying of an openly gay classmate, Jamie uses his wits to try and prevent it, but when things don't go the way he predicted, he is forced to face his fears head-on.