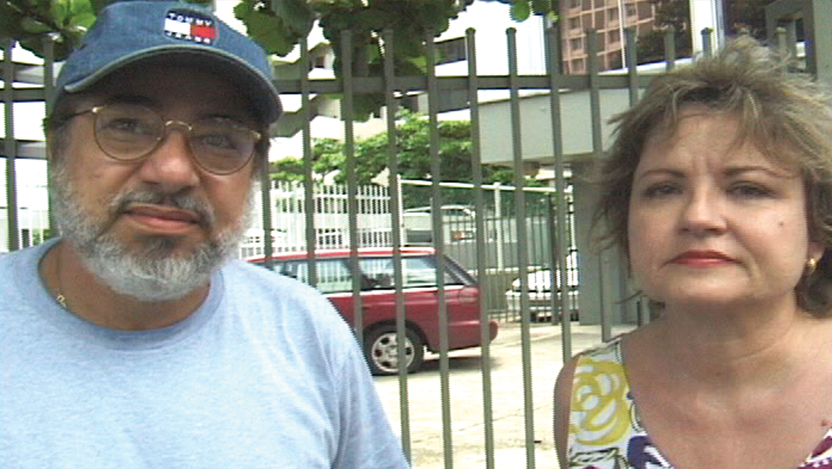 In 1991, Puerto Ricans held their first-ever LGBTQ+ Pride march. Eight years later, director Jorge Oliver documented the 1999 Pride March, now an annual event on the island. Together with footage from the festivities are interviews with prominent Puerto Rican activists, including the first openly gay Puerto Rican candidate for the House of Representatives, working for social change. Pride in Puerto Rico also celebrates the strength of the community while also addressing the ongoing struggle against discrimination and ignorance.