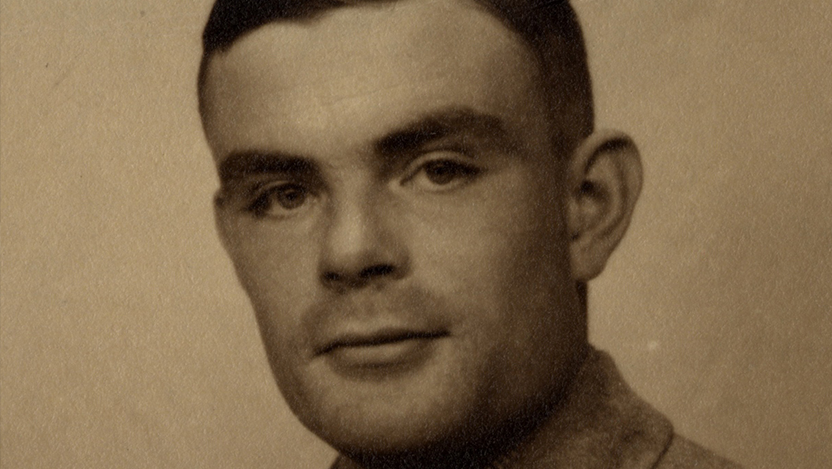 Alan Turing was a brilliant mathematician, logician, and cryptographer. A Cambridge graduate who was fundamental to cracking the Nazi's Enigma Code during WWII, Turing created what is hailed by some as the first modern computer and was a legendary innovator in his field.

He was also gay, and fell victim to the intolerance and legal prosecution of his time, as homosexuality was considered an extreme mental illness and subject to criminal sanctions in the UK. Turing was pursued legally based on his sexual orientation, and eventually ruined professionally, exiled from his colleagues, and forced to undergo chemical castration in an attempt to “cure” him.

Posthumously, Turing is lauded; whether in the Academy Award-winning film The Imitation Game or at universities around the world where there are programs and buildings in his name. And, since 1966, the Turing Award has been given each year by the Association for Computing Machinery, widely considered to be the computing world's equivalent to the Nobel Prize.

This short documentary features interviews with those who knew him, and those who have studied him, to examine the life of one of the most profound LGBTQ+ historical figures, and a man who changed the course of history for the entire world.