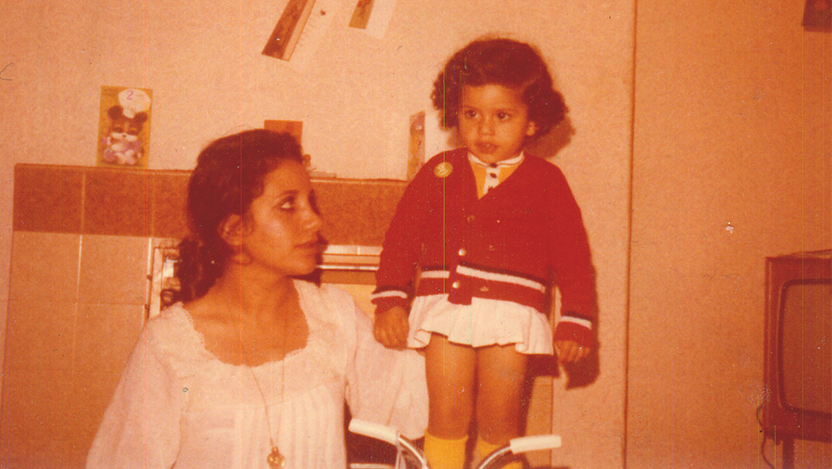 From the director of the Sundance film Closer comes a moving personal documentary about loss, family, and homeland. During the cultural revolution, six-year-old Gharavi was sent from Iran to live with her father in the West, remaining separated from her mother into adulthood. This intense personal documentary follows Gharavi’s return to Iran in an attempt to understand her mother’s decision and to reconnect to her lost past. Choosing not to explain the last twenty years of her life, Gharavi drops the viewer directly into the moment of her return, sharing the immediacy of the event.

With the use of vérité and acted scenes to mirror the reunion’s emotional landscape, Gharavi’s frustration with her mother’s ambiguity becomes clear. As the visit draws to a close, her mother remains elusive about why she sent Gharavi away, while continuing to encourage and pressure her daughter to return to and settle down in Iran. Gharavi, however, has her own reasons for why she does not want to move back to Iran and meet a “good man.”