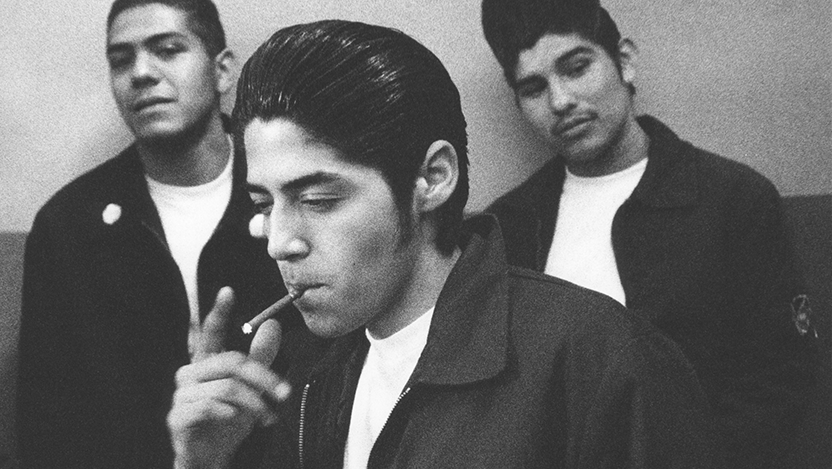 Is It Really So Strange?

As the foppish, sexually ambiguous, brilliant singer/songwriter of the 1980s legendary band The Smiths, Morrissey brought intelligence, wit, and mystery to pop tunes, still unmatched in their ability to make grown men cry.

In this intimate documentary, filmmaker William E. Jones interviews an equally fanatical, fan base of The Smiths and Morrissey: Latino youths in East Los Angeles in the mid-aughts. Making the connection between The Smiths’ working-class, Manchester-raised, ethnic Irish experience and that of the sons and daughters of Mexican immigrants in Los Angeles, Is It Really So Strange? is the first documentary that allows the fans themselves to speak at length about their lives, their loves, and their brief encounters with their idol. Interviews with members of tribute band The Sweet and Tender Hooligans reveal even more about Morrissey’s enduring appeal among the pompadoured denizens of the Inland Empire who, as one fan puts it, relate to Morrissey because “he always sounds sad and depressed and lonely—all the good stuff.”