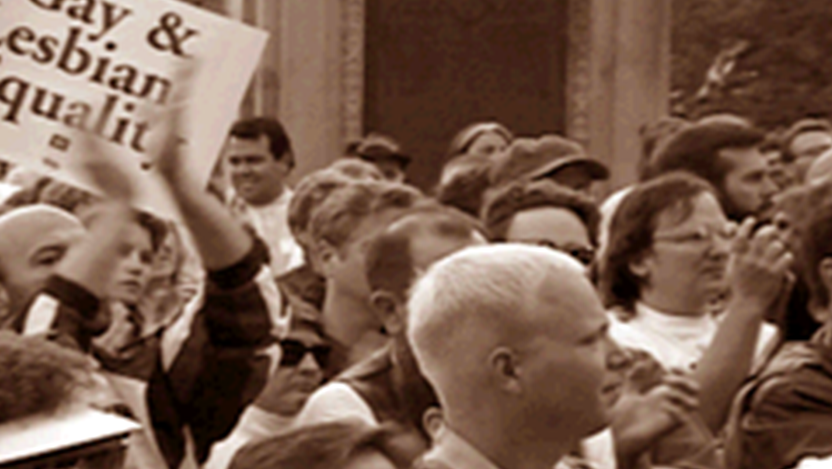 Released in 1997, When Democracy Works was the first educational media project to examine the related policy initiatives of the radical right-wing and illustrate how their hatred and bias hurts ordinary people. It presents three case studies of the democratic right: racist David Duke's electoral bids in Louisiana; the struggle over homophobic Amendment 2 in Colorado, which was ruled unconstitutional by the U.S. Supreme Court in May 1996; and the scapegoating of immigrants, people of color, and women through Proposition 187 and Proposition 209 in California. In each case, When Democracy Works highlights the work of progressive grassroots organizers to thwart the radical right and uphold democratic values.