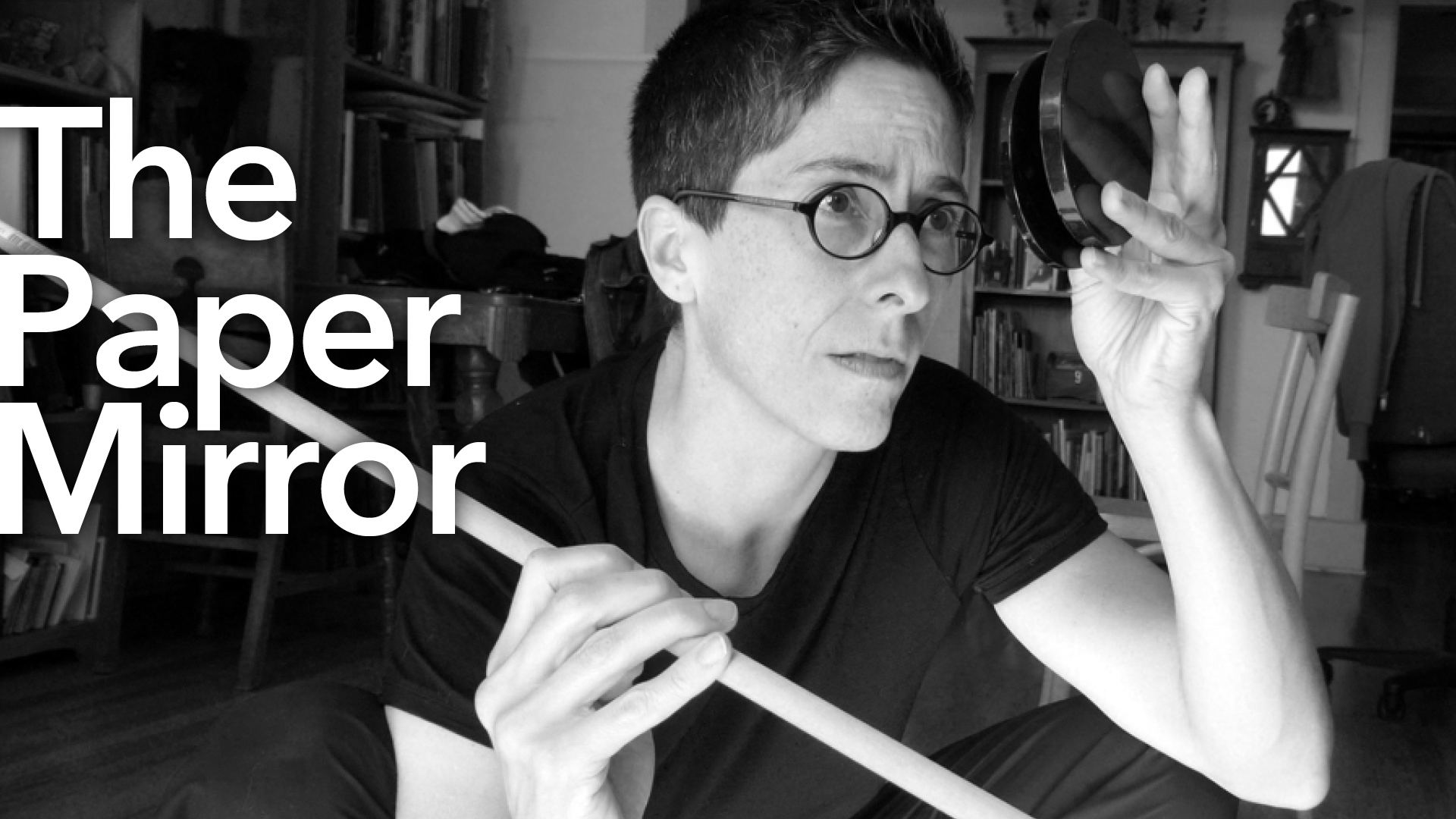 In the winter of 2010, Alison Bechdel is entrenched in the process of writing Are You My Mother, a hauntingly personal graphic memoir about her mother, and a follow up of sorts to 2006’s award-winning Fun Home. Known best for her decades-long comic strip “Dykes to Watch Out For,” Bechdel’s artistry is in a transitional phase, as is world-renowned painter Riva Lehrer’s, as she moves from art focusing on disabilities into other subjects.