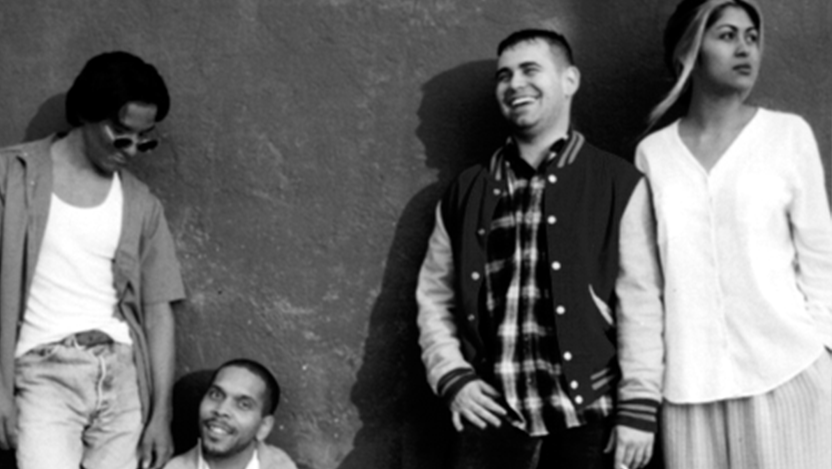 In 1992, seventy homeless youths—of various racial, cultural and sexual identities—registered for a theatre project in the Hollywood shelter where they lived. Through this project, they were encouraged to share their stories. Over a period of seven months, these stories were shaped into monologues, scenes, and songs. Of the original seventy, ten completed the project and became performers, playing the roles from each others’ lives. In 1993, their play Friendly Fire was the centerpiece of the prestigious Los Angeles Festival before it toured to high acclaim in high schools throughout the city. The 2000 documentary Surviving Friendly Fire is a documentary about ten teenagers who endured incredible cruelties and hardships and found the courage to tell their story.