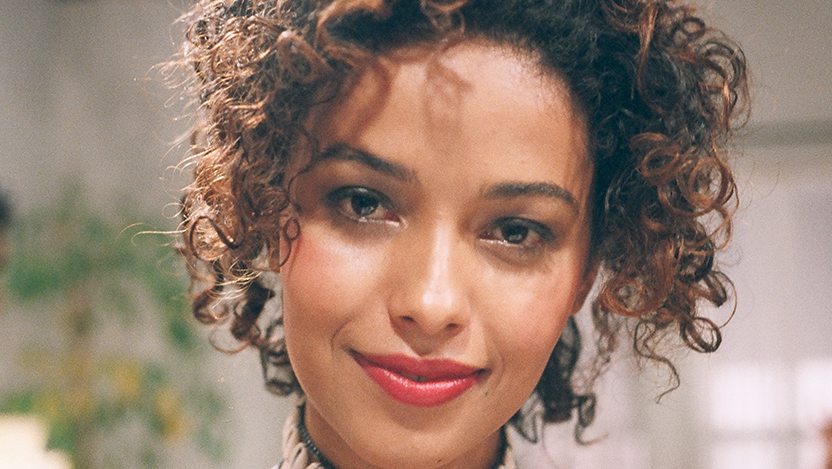 This collection of films by and about queer people of color provides a cross-section of voices and perspectives—a Foxy Brown wannabe, two phone sex workers who steal tampons, a self-hating Chinese anglophile, and two quarks called Strange and Charmed. The stories they tell span countries, cultures, and the cosmos. This collection includes the films:

Badass Supermama: A playful exploration of race, gender and adolescent notions of beauty

Tampon Thieves: Zena and Tita are due in court for stealing tampons; they refuse to pay for the privilege of menstruating

Strange & Charmed: Not long ago, we believed the smallest elements of the universe were protons, neutrons and electrons. Then we discovered that these tiny particles are made up of even smaller particles called quarks. There are six kinds of quarks and their names are Up, Down, Top, Bottom, Strange and Charmed.