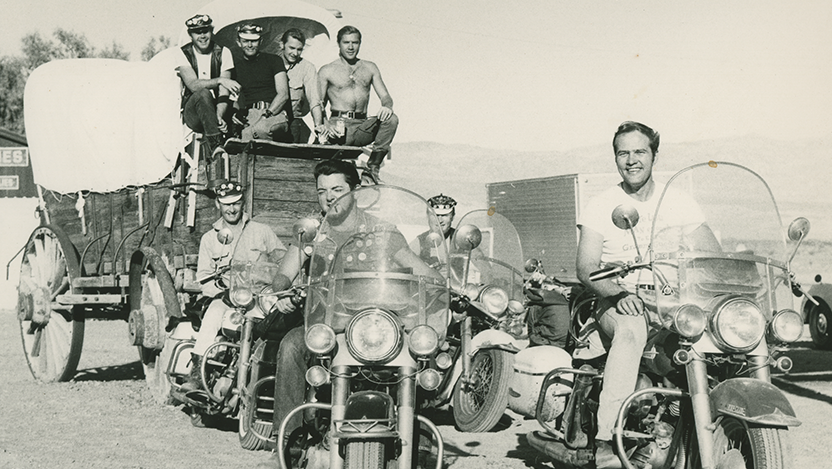 Founded in 1954, the Satyrs Motorcycle Club is the oldest, continuously running gay organization in the world. The men in this motorcycle club were profoundly affected by the two world wars and Stanley Kramer's film, The Wild Ones, which featured a leather-clad icon Marlon Brando.

Through archival photos, vintage film footage, and first hand accounts by the men who were there, Original Pride: The Satyrs Motorcycle Club offers a revealing look at the evolution of gay motorcycle club culture and its influence on the larger LGBTQ+ and modern leather communities.