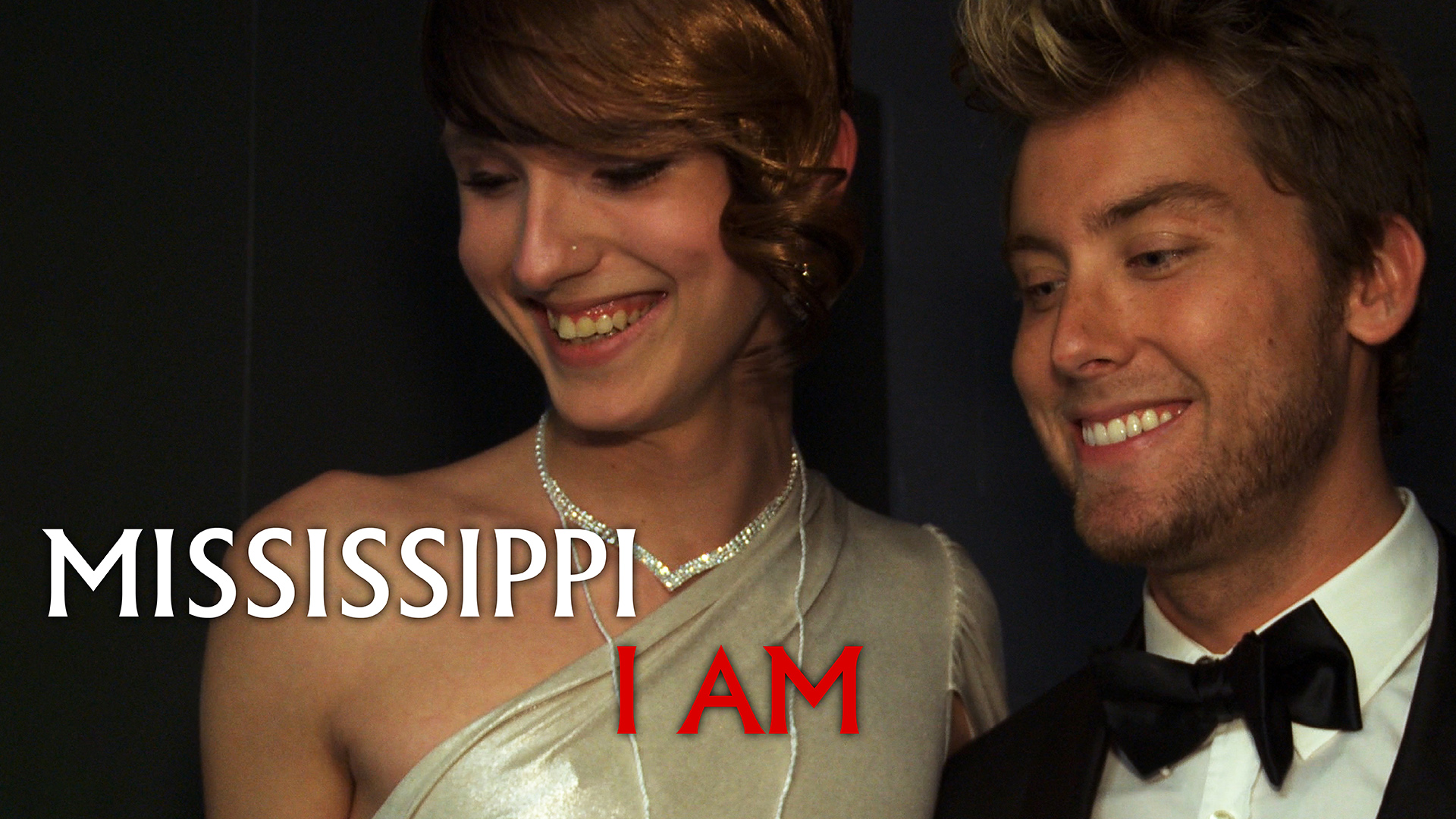 In 2006, ‘NSync’s Lance Bass came out publicly as gay. Once the “most beloved son”of his home state of Mississippi, Bass was instantly rejected and his hopes that Mississippi could ever embrace change were seemingly dashed. Four years later, Mississippi teen Constance McMillen made national headlines when she sued her school for denying her the right to go to prom with her girlfriend. Though only a few years had passed, something was shifting in one of the most socially conservative places in the United States.

An event as seemingly innocuous as a high school prom ignited a viral swell, and gave Lance, and so many others, a glimmer of hope for change in the state they call home. Constance’s brave struggle also gave award-winning directors Katherine Linton (Follow My Voice: With the Music of Hedwig) and Harriet Hirshorn the opportunity to deftly chronicle the push from young people to bring LGBTQ+ civil rights issues to the forefront. From a lesbian who chooses home-schooling to avoid constant bullying, to a gay boy who wants to join the Marines and serve his country, queer Mississippians share their courageous stories in this heartfelt 46-minute documentary.

Produced by Lance Bass and Michael Huffington, Mississippi: I Am examines the relatively new battle on the part of primarily young LGBTQ+ people to bring civil rights and visibility out in the open and beyond division in Mississippi.