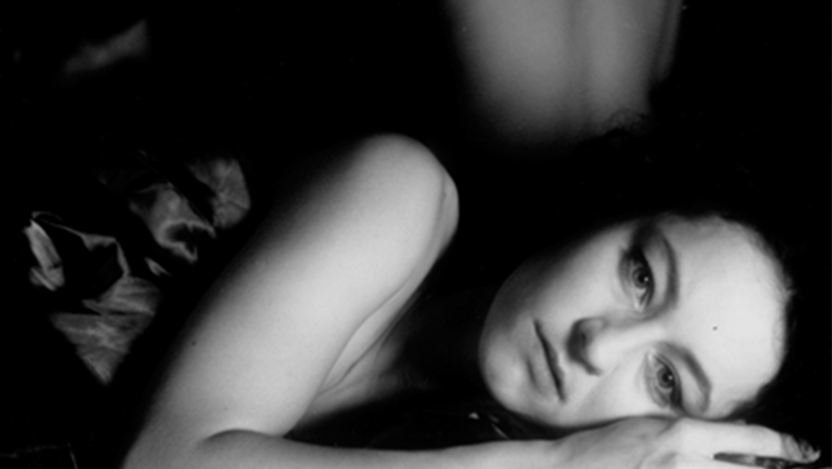 Loose Ends is a funny and melancholic farewell to innocence. This 1996 feature film juxtaposes straight and queer relationships in order to discover and dwell upon their similarities and differences. But, fundamentally, It is simply the story of three women in their late twenties and their shared quest for happiness.

Sara is in the midst of making plans for her wedding to popular radio DJ Robert when she stumbles into a passionate affair. Having been single for four years, Katherine falls for her ex-boyfriend, Nick, who walked out on her and his friends four years ago. Then there is Nina, a playgirl who hardly ever wakes up with the same woman twice—until she takes a ride in Ella’s (played by director Sandra Nettelbeck) taxi cab. She finally meets her match and surrenders to love, but not without first putting up a fight.

In the end they all, in their own way, face the same feeling familiar to anyone who is in (or has been in) their twenties: that they are too young to be old and too old to be young.