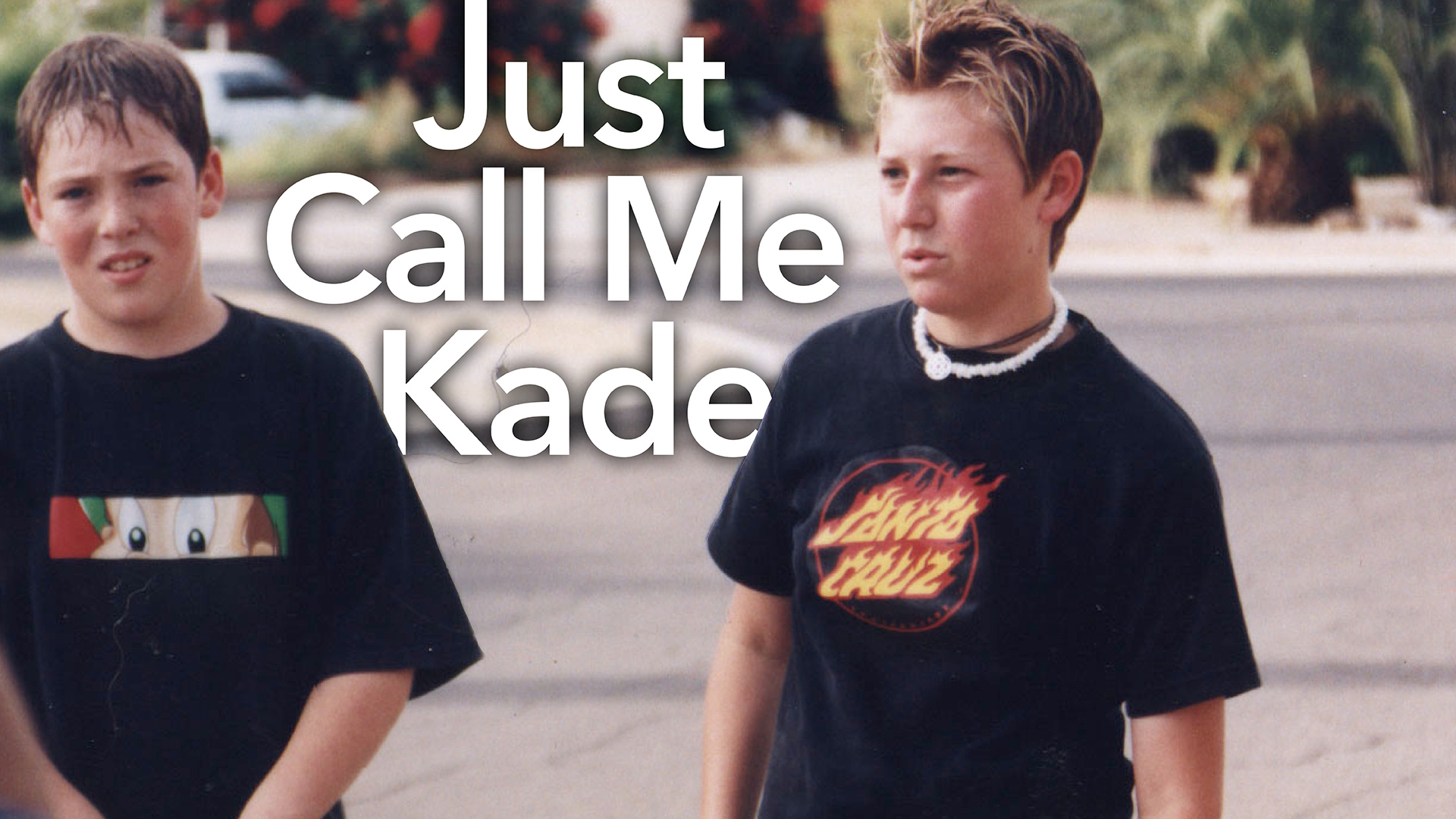 Sam Zolten’s groundbreaking documentary follows Kade Farlow Collins, a sixteen year old trans youth residing in Tucson, Arizona. When Kade, who was born female, noticed his body transforming during puberty, he became nearly suicidal. Realizing that the issue was more complex than their child being a tomboy or a lesbian, the family searched for information. Through a local support group and the early ability of the the internet, Kade’s mother found books and other resources pertaining to trans identity. Kade and his family agreed to have their lives documented in order to bring awareness to the subject, and their raw emotions are on display as they provide access to the most intimate of stories.

Just Call Me Kade begins during Halloween weekend, 1999. Kade (then “Kate”) was fourteen years old and beginning the initial stages of transition. Following a two year process, the film concludes during St. Patrick’s Day weekend, 2001 and Kade, having legally changed his name, is well into testosterone therapy. Friends and family candidly express their feelings about the transition, the changes in Kade, and the impact on everyone involved in this early documentation of a transgender youth's struggle to become his authentic self.