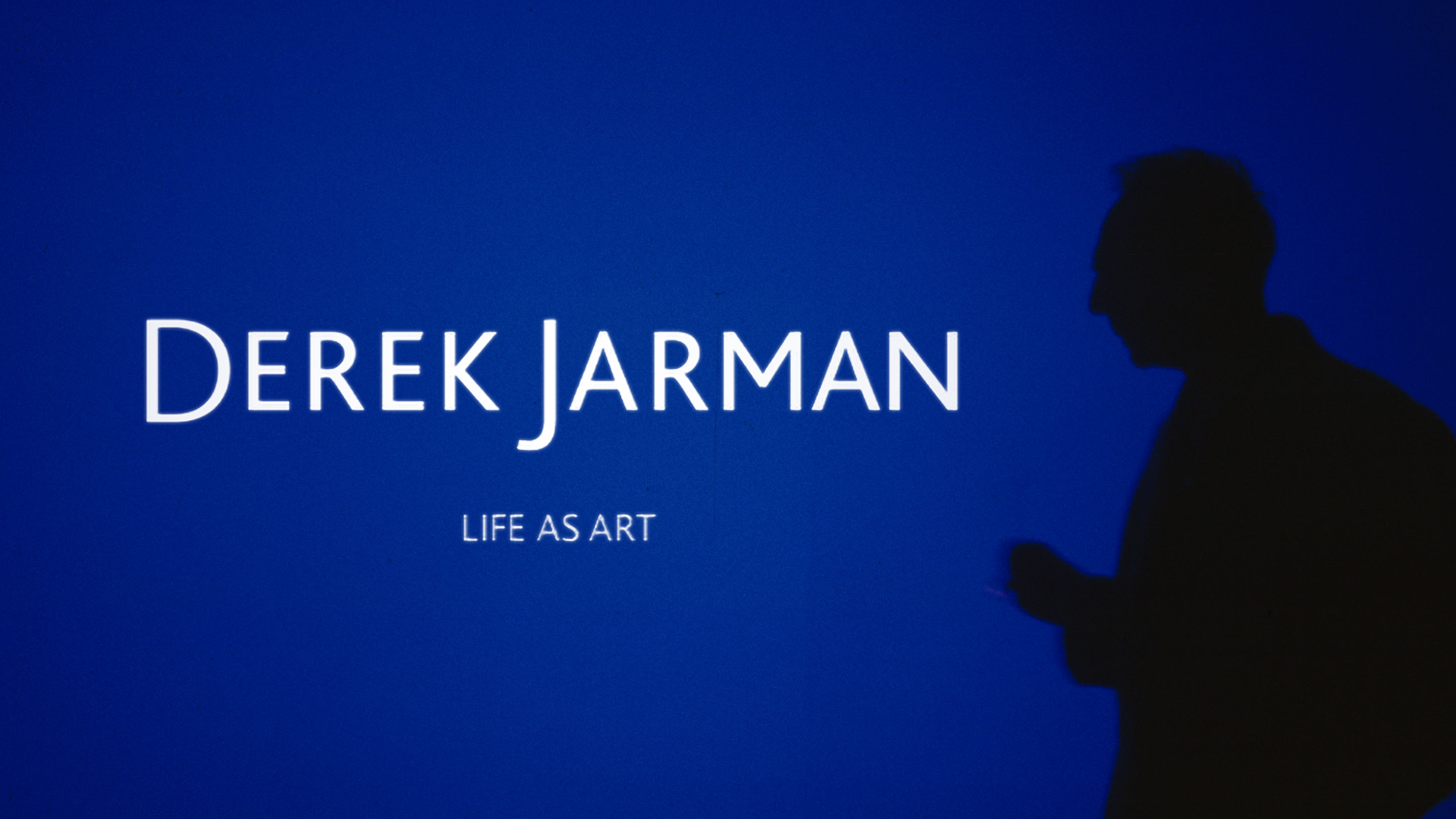 Derek Jarman was one of the UK's most talented, innovative, and controversial independent filmmakers, making significant films such as Caravaggio and Wittgenstein. He was also a hugely talented painter, writer, and gardener; and following his HIV+ diagnosis became an ardent activist for gay rights. He only made the films he wanted to make, giving voice to his vision of the world as a gay man, a lover of high art and Super-8. He died in 1994.

Gorgeous looking slow-motion Super-8 shots of the contributors act as cut-aways, bringing the influence of Jarman’s stylistic look to the documentary. Clips and stills from his films and previously unseen footage of Jarman directing Wittgenstein give a clear feel for the anarchy, color, imagery, and poetry of the man and his work.