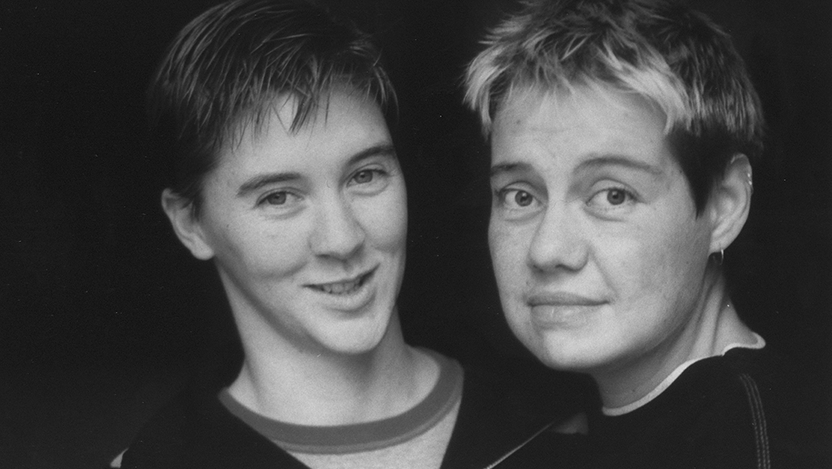 Breaking records as the most watched documentary on Australian television, where it first aired on World AIDS Day in 1999, Chrissy is an honest and daring film.

An ex-runaway and street kid, Chrissy was diagnosed HIV+ at age 18. She did not reveal her sexual orientation or her illness to her family until eight years later. As we follow Chrissy, her mother and three younger sisters for the next year, we are given access to a world one must see to really understand. Beginning at the time Chrissy revealed her HIV+ status to her family, filmmaker, Jacqui North takes us on a personal journey of a family learning about acceptance and love.