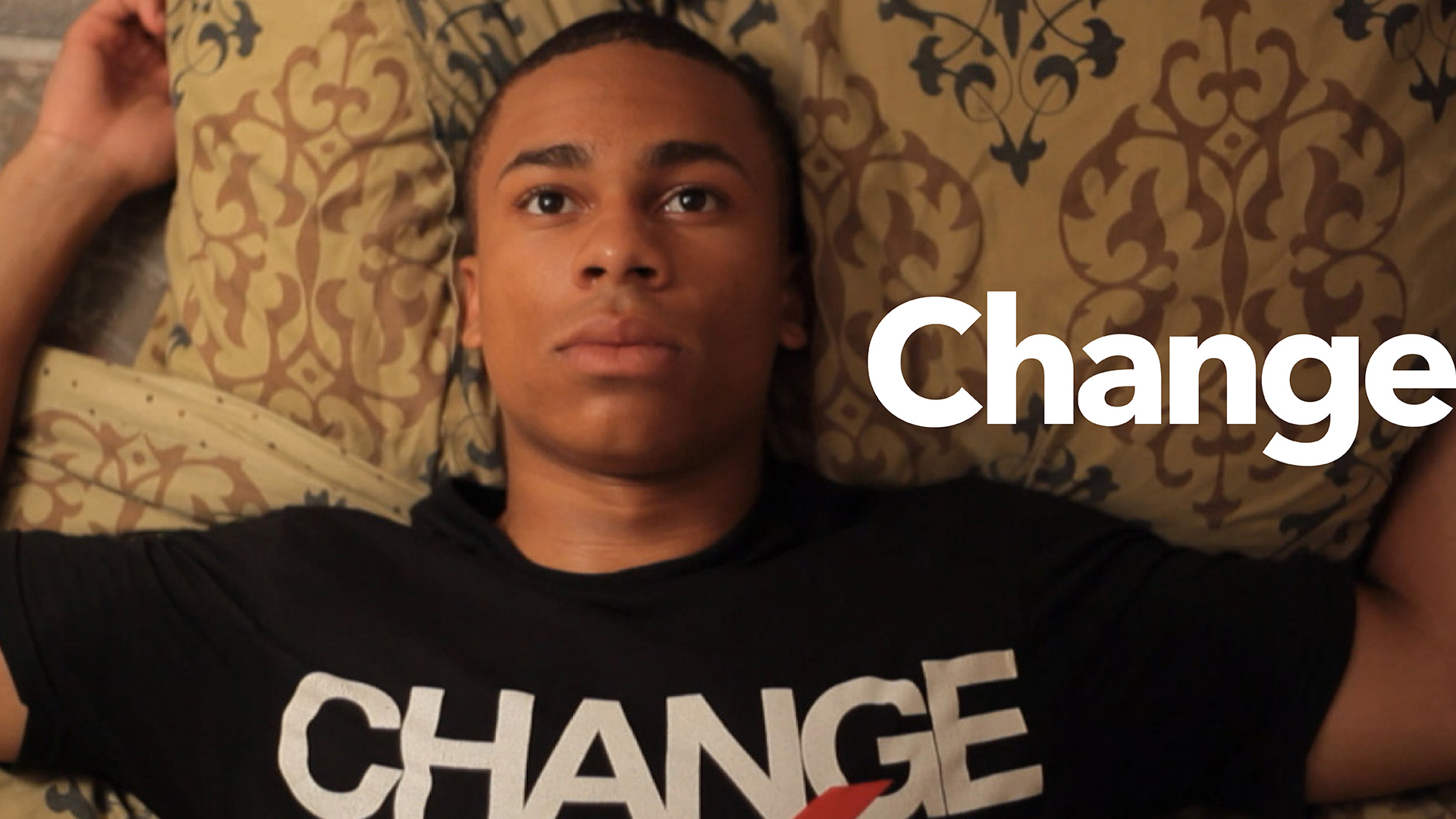 An African American teenager grapples with his sexual identity on the night Barack Obama is elected President and Proposition 8, the California voter initiative to eliminate same-sex marriage, is passed. When one of Jamie's friend group initiates the bullying of an openly gay classmate, Jamie uses his wits to try and prevent it. But when things don’t go the way he predicted, he is forced to face his fears head-on.

Winner of the Audience Award for Best Short Film at Frameline35: The San Francisco International LGBTQ+ Film Festival, CHANGE is a poetic and moving film that deftly examines one young man’s internal identity struggles within the context of the modern movement for LGBTQ rights, and a high school experience fraught with peer pressure.