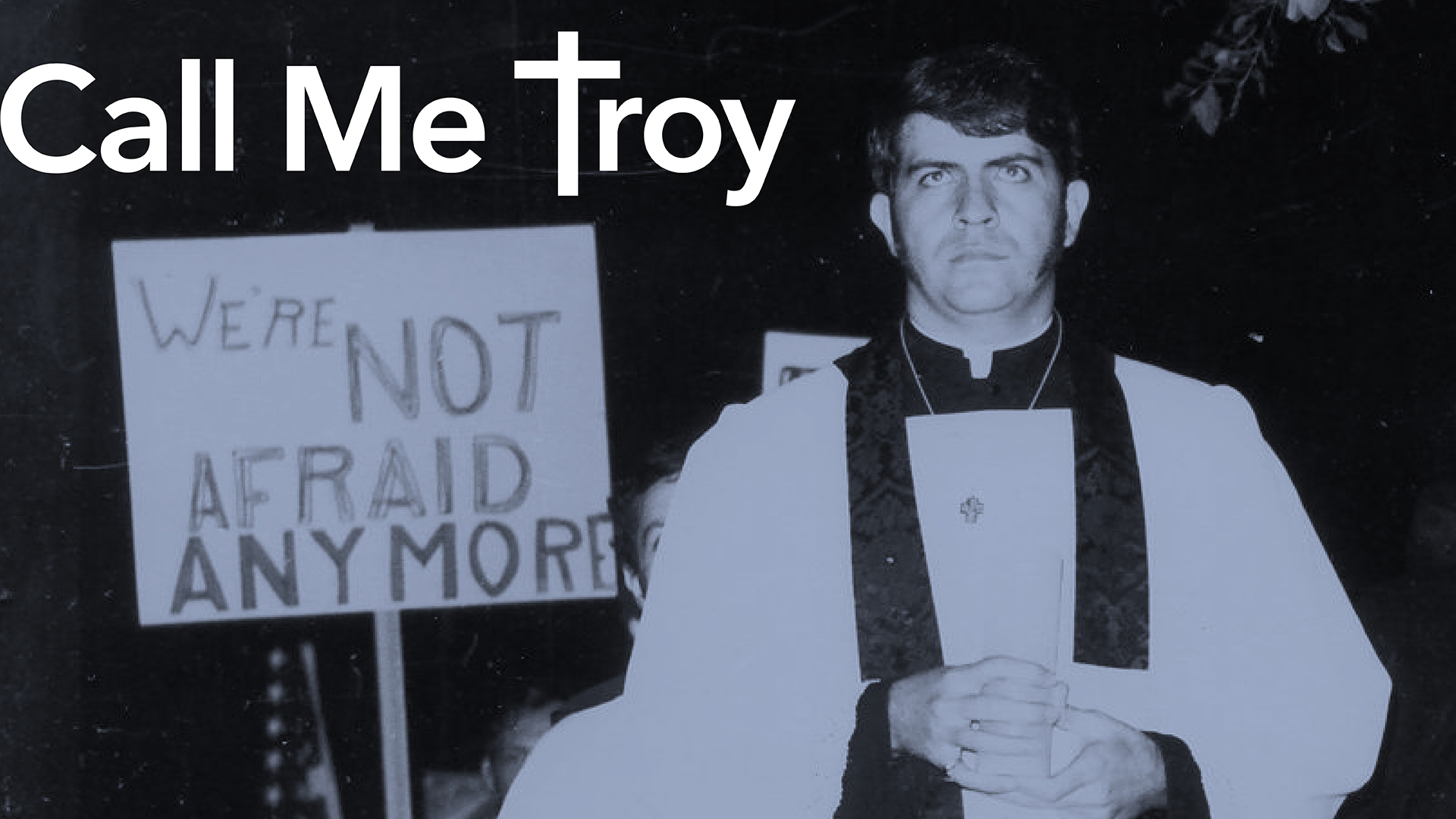 Profiling the life and times of one of the LGBTQ+ community's most visible and tenacious advocates for change, Reverend Troy Perry, Call Me Troy is a truly inspirational story about a remarkable and dynamic individual whose activism was decades ahead of its time.

Rev. Perry is perhaps best known as the founder of the Metropolitan Community Church—the first church to recognize the spiritual needs of the gay community—but his “firsts” don't stop there. He was the first openly gay person to serve on the Los Angeles County Commission on Human Relations. In 1969, Perry performed the first public same-sex wedding in the U.S., and in 1970 he filed the first-ever lawsuit seeking legal recognition for same-gender marriages.

From presidential advisor to outspoken advocate, Perry has been on the front lines leading the charge for equal rights and protections for the LGBTQ+ community the world over as well as providing a place for all people to worship side by side. This film celebrates his life and his legacy.

This film is also available with Spanish subtitles or English subtitles. Simply put that you would like one of these versions in the notes section of your order and we can send it along.