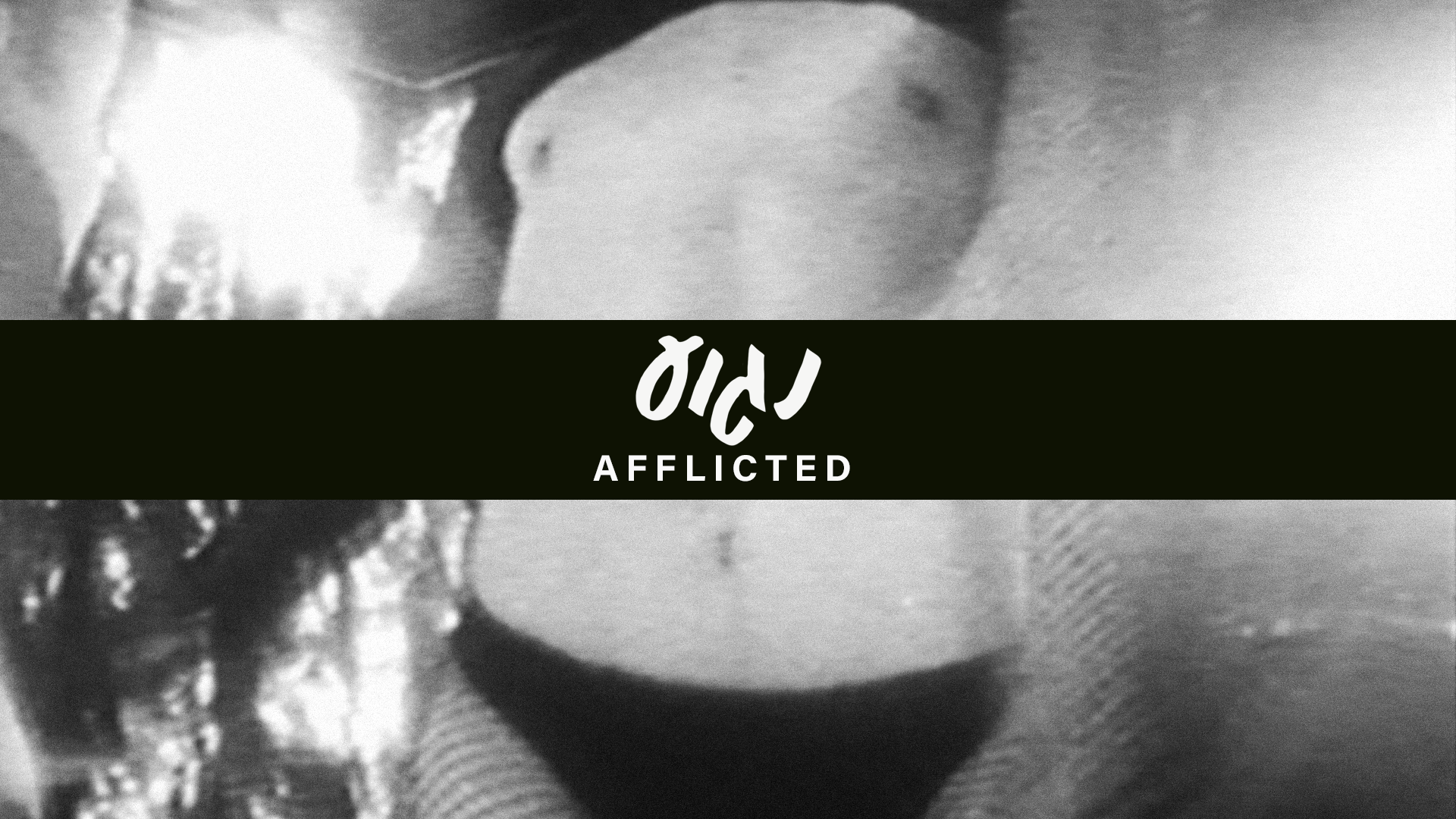 From renowned gay director of Amazing Grace and the first Israeli director to be openly gay in Israel, the 1982 film Afflicted tells the story of a young, closeted Israeli man who visits a drag bar one night in search of sexual expression. Afflicted was Gutman's third short and was used as the basis for his debut feature of the same title. Barroom scenes are full of vintage-style drag footage from another Israel during another time, permeated by hope and desire. Includes music by Lene Lovich.