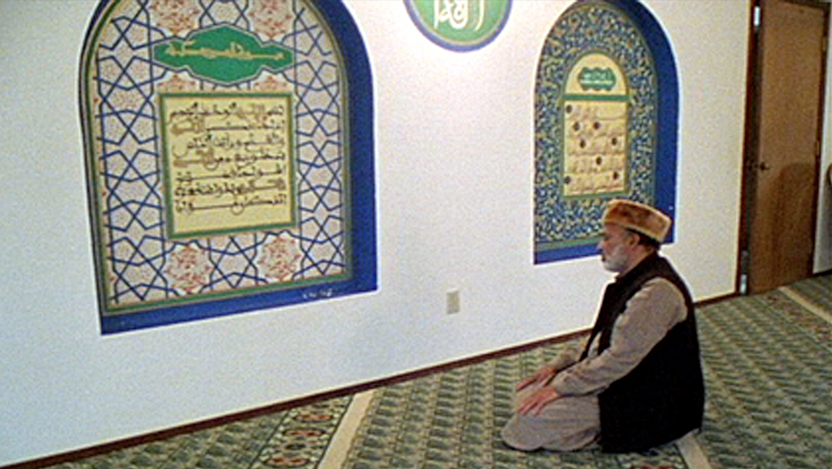 In the history of Islam, love between men is a centuries-old phenomenon. Yet Koranic tradition forbids choosing a mate of the same sex. Kyriell, an Imam's son, struggled with reconciling his love for men with his love for Islam and eventually came back to the faith. Pakistani-born Arslan saw no compromise in Islam and discarded his religion, while Iftekar, a Muslim community leader, believes that Islam needs to be brought into the twenty-first century. Through the words of these men, the struggle of gay Muslims is revealed.