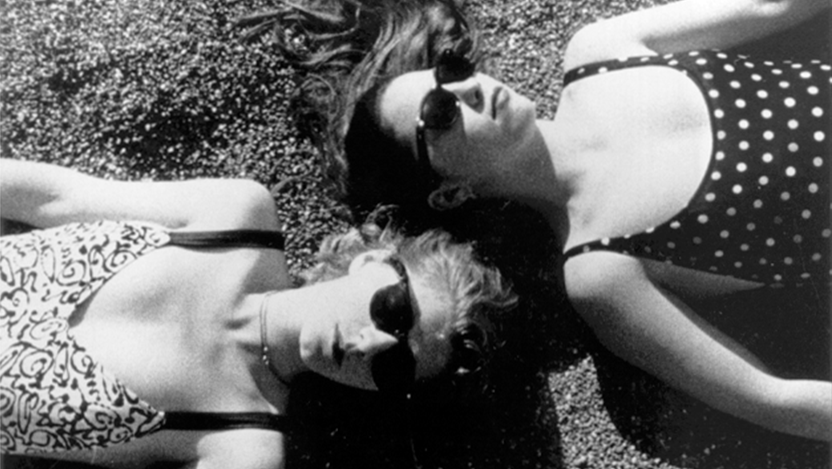 Photographer Zelda meets more than a model when Alice answers an ad to be photographed from a “feminist” perspective. The two become inseparable as Zelda discovers answers to the unconscious questions that prompted her to work on a photographic essay of women. Meanwhile, Zelda's moody musician boyfriend gets frustrated and jealous and tries to intervene. But Zelda's newly found passion is not so easily squelched.

Nettelbeck's 1992 film A Certain Grace is a sensitive look at a woman's coming into her own, complete with the attendant joys and agonies.