Teased for his painted nails and penchant for Oscar Wilde, eighteen-year-old outsider Daniel (Daniel Krejcík) is loath to join the rest of his high school classmates on a camping trip. But things take an unexpected turn when Daniel falls into a crevasse, plunged into a vast hidden cave system. While searching for Daniel, his handsome gay gym teacher Adam (Jiří Vojta) stumbles into the same pit, leaving the two of them stranded together in the harsh abyss. As the pair work together to find a way out, they begin to form an unexpected bond that changes them both as they fight for survival.

Anchored by compelling performances from lead actors Krejcík and Vojta, Where Butterflies Don’t Fly marks a strong feature debut from director Roman Němec. Stunningly photographed on location in a complex network of Czech caves, Němec lets the viewer feel the peril and claustrophobia that Daniel and Adam experience, making for a gripping but ultimately poignant film. 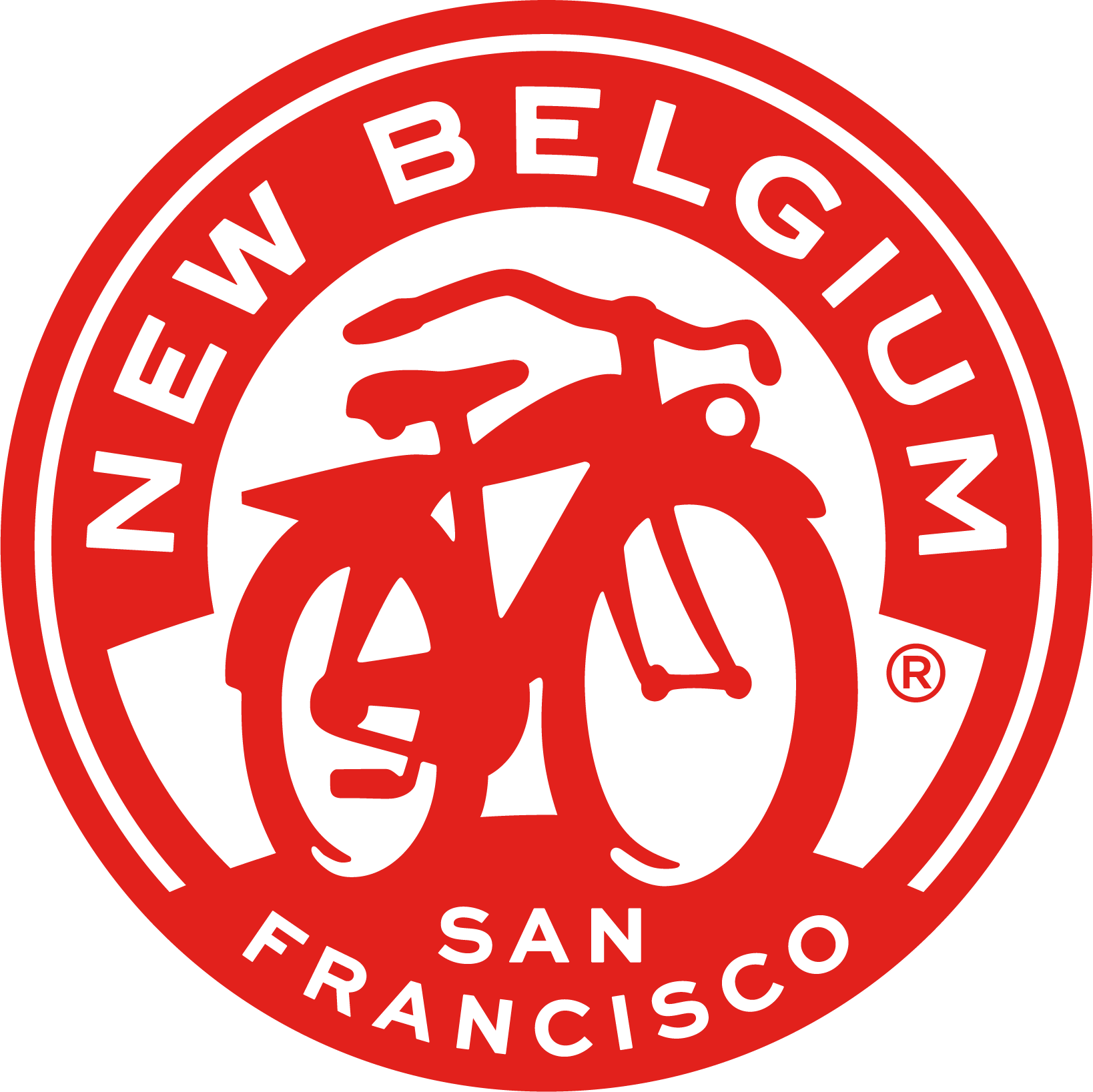