In June of 2016, 49 lives were tragically taken during a mass shooting on Latin Night at Pulse, a gay nightclub in Orlando, Florida. One of the survivors of that night is Jeannette, a gay single mother struggling to come to terms with a tragedy for which no one will ultimately be held accountable.

Between raising her teenage son, fighting with her mom around whether homosexuality is a sin, rigorous training as she tries to go pro as a competitive bodybuilder and, a little over a year later, dealing with Hurricane Maria’s effects on her family in Puerto Rico, Jeanette’s consistent, encouraging smile and motivational attitude can only hold out for so long.

Director Maris Curran’s realistic portrait of survival—full of unglamorous perseverance and routine setbacks, losses, and triumphs—illustrates that life keeps moving, never allowing for the time to truly process trauma. But in Jeannette, we are shown how building up one’s body can also assist with healing the mind and uplifting the spirit.

Jeannette is a recipient of a Frameline Completion Fund grant.

Streaming Encore Note: Jeannette is only available to stream in California. 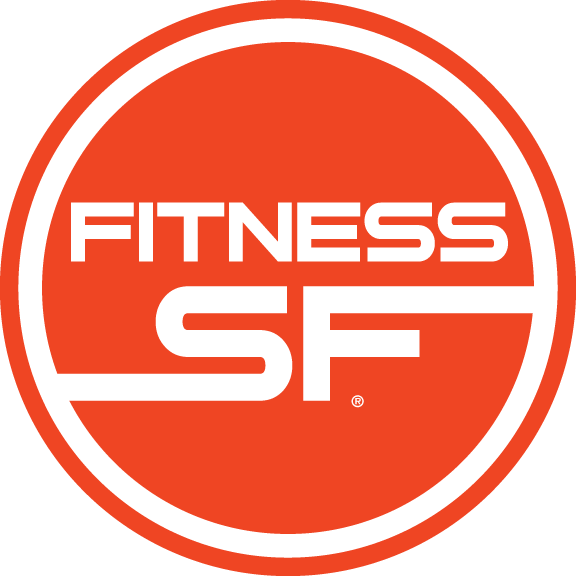