An expansive portrait of the LA art scene that ranges from hilarious and scathing to emotionally affecting and honest, Estuaries follows a mosaic of colorful, queer characters—all connected through an artist named Bdalak who recently passed during their own performance piece. Set in 2017—though filmed during the pandemic—the film centers on two figures: Bdalak’s partner Eli (played by director Lior Shamriz), a Jewish Iraqi composer who must think of alternative ways to obtain a visa; and Myrna (Chelsea Rector), a peer of Bdalak’s who is planning a retrospective of their work (albeit with questionable motives).

Through a tangled web of rumors, social media, and miscommunications, the diverse cast of characters—played by various figures within LA’s performance realm—juggle questions of artistic legacy, personal grief, exploitation, and fame in unexpected ways. With an evocative score and witty dialogue, Shamriz (Japan Japan, Frameline32) brings this particular and peculiar world to life from the unique perspective of an insider still on the fringes of the scene itself. 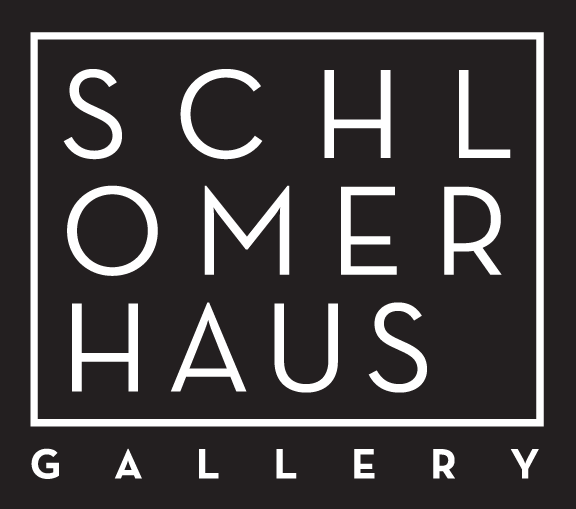