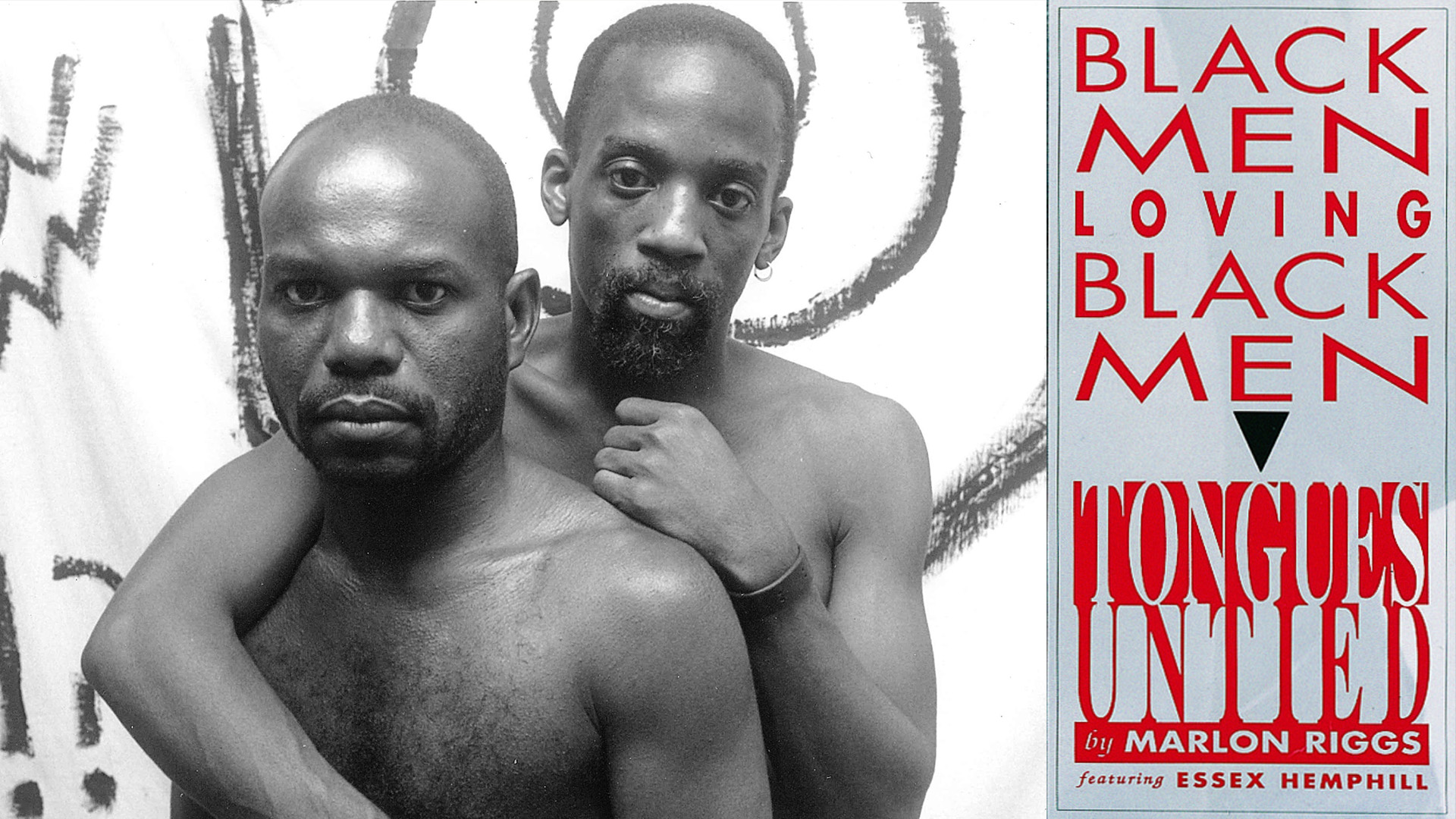 The stories are fierce examples of homophobia and racism: the man refused entry to a gay bar because of his color; the college student left bleeding on the sidewalk after a gay-bashing; the loneliness and isolation of the drag queen. Yet they also affirm the Black gay male experience: protest marches, smoky bars, “snap diva,” humorous “musicology,” and Vogue dancers.

A quarter of a century after its release, director Marlon T. Riggs’ documentary, winner of the Los Angeles Film Critics Award, and Best Documentary prize at the Berlin Film Festival, is as relevant as ever.

“My struggle has allowed me to transcend that sense of shame and stigma identified with my being a black gay man. Having come through that fire, they can’t touch me.” —Marlon T. Riggs