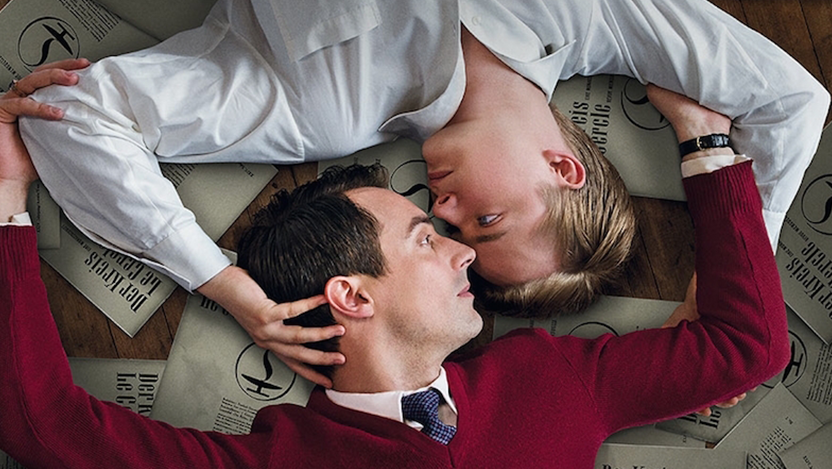 In the years following World War II, a small band of Swiss writers dared to publish their bi-monthly magazine Der Kreis (The Circle), smuggling it into countries throughout Europe. It provided subscribers with news and erotica (in German, French, and English), “artistic” physique pictorials, and—perhaps most importantly—a sense of community. The magazine’s sumptuous galas helped give Zürich a reputation as the gay capital of Europe. At one of these balls, in 1958, closeted schoolteacher Ernst Ostertag meets local drag celebrity Robi Rapp—who is very much out of the closet (his loving mother sews his gowns for him). This encounter is the beginning of a love affair that endures today: in 2007, Ostertag and Rapp became Switzerland’s first same-sex civil partners. The film follows their relationship and the challenges faced by the controversial magazine after a gay sex worker murders a prominent client, igniting press hysteria and police crackdowns that threaten to end Zurich's era of freedom.

Docu-drama has rarely worked so effectively, as director Stefan Haupt seamlessly combines his handsome period scenes (and cast) with the moving testimonies of the people who lived them. Just when you think The Circle might be exaggerating its re-created history for narrative effect, a documentary scene confirms it’s the real deal. The Circle shines a light into a fascinating but nearly forgotten corner of gay history and makes it glow. In Swiss German with English subtitles.

Frameline distributes this title for educational dvd sales only. For home video purchase, rentals, and other inquiries, please visit Wolfe.