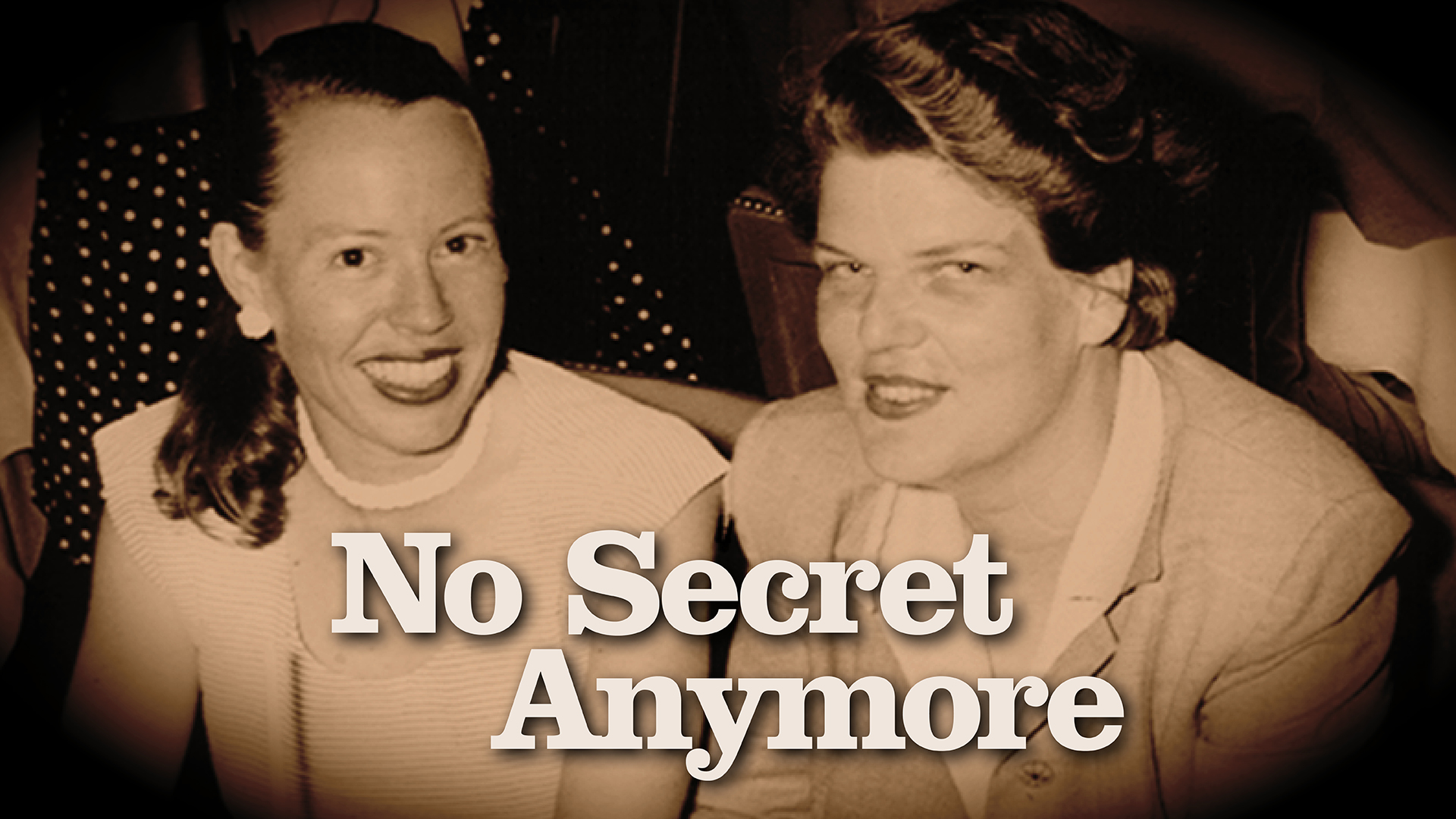 No Secret Anymore: The Times of Del Martin & Phyllis Lyon

Del Martin and Phyllis Lyon were partners in love and political struggle for over fifty years. With incisive interviews, rare archival images and warmhearted humor, No Secret Anymore reveals their inspiring public work, as well as their charming private relationship. It is a delightful way to meet these legendary lesbians, known as the founders of the modern lesbian civil rights movement. When they courageously launched the Daughters of Bilitis in 1955, it became the first public organization for lesbians in America. This documentary follows Martin and Lyon’s story through half a century, tracing the emergence of lesbians from the fear of discovery to an expectation of equality.