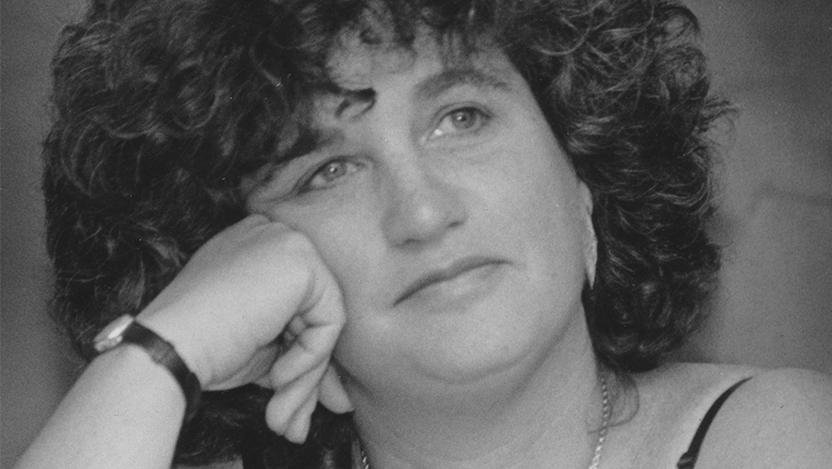 Hand on the Pulse

Using interviews, photos and archival footage, Hand on the Pulse is the poignant story of Joan Nestle, political and sexual “bad girl.”

Hand on the Pulse traces Joan’s life; finding her community in Greenwich Village in the 1950s, celebrating the body in her writings and in her public readings in her black slip, having a lesbian archive in her home for 25 years, participating in the Black civil rights movement as a freedom rider, becoming a feminist, and helping to forge a new queer consciousness through grassroots organizing. This 2002 documentary features interviews with Joan in her sixties, as she continues to celebrate the body as an aging woman and as a woman with cancer.

Founder of the Lesbian Herstory Archives in New York City, Joan’s significant contribution to our understanding of women's sexuality, gender issues, and the preservation of lesbian history and culture for the last half-century comes to life in this riveting documentary.