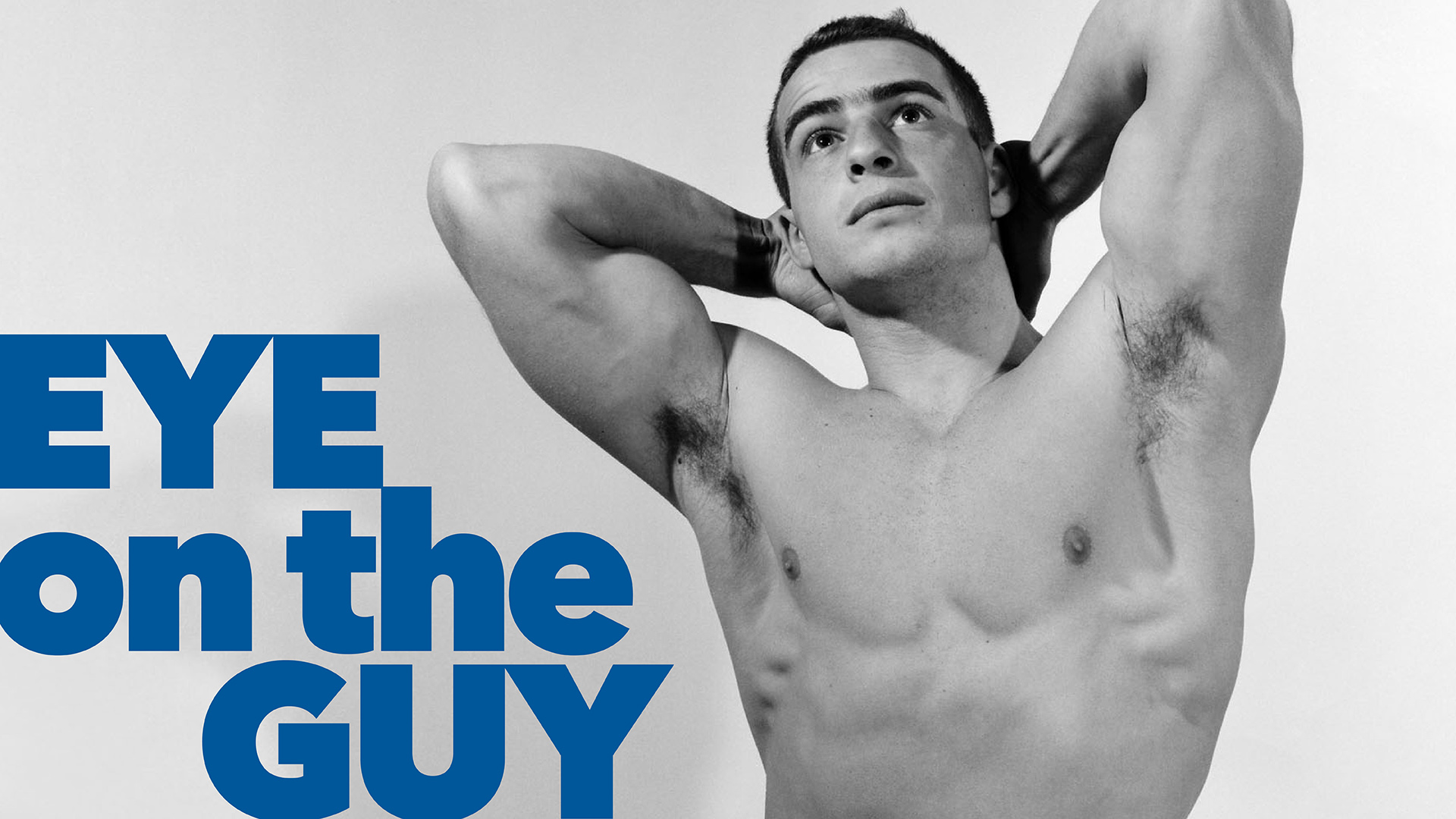 Eye on the Guy

Alan B. Stone: astute businessman, quiet suburbanite, and master of the homoerotic pin-up. Eye on the Guy: Alan B. Stone & the Age of Beefcake explores the little-known world of Montreal’s physique photography scene, a distinct gay subculture that emerged in the 1950s and 1960s, through the life and work of one of its most creative figures.

Operating under the social radar of post-war Canada, Stone produced thousands of images of men; from Montreal bodybuilders to Pacific coast fishermen, from rodeo cowboys to the construction workers who built Expo 67.