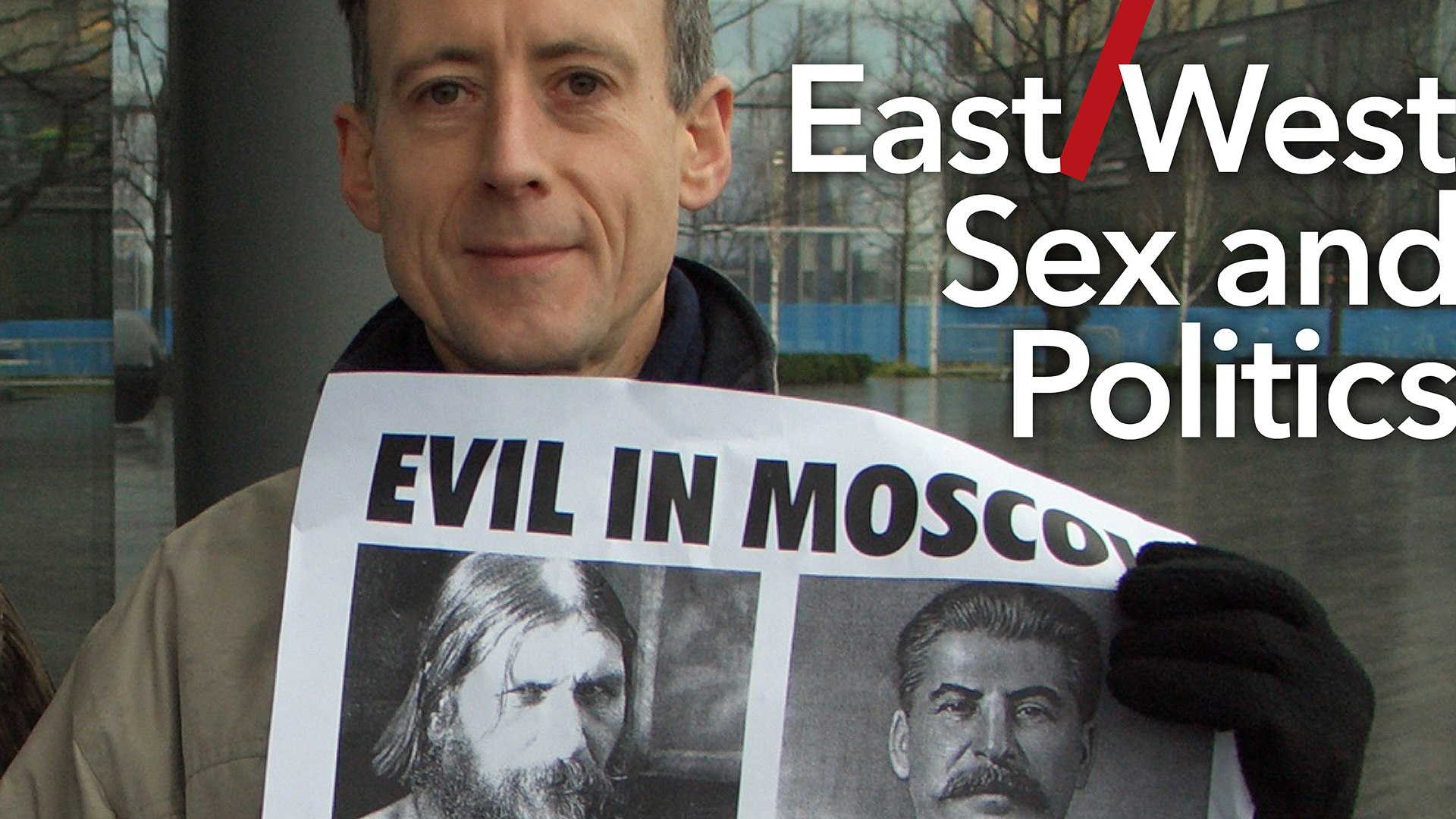 Jochen Hick’s 2008 feature-length documentary asks, how does one build a movement for minority rights, especially LGBTQ+ rights, in a country without a democratic tradition? Moscow activist Nikolai Alekseev’s crusade is made all the more difficult by the forces arrayed against him—from narrow-focus neo-nationalists to Mayor Luzhkov and Prime Minister Putin—and from vehement, violent homophobes to the Russian Orthodox Church. Even the publisher of Russia’s lone gay magazine, KWIR, opposes Alekseev's Gay Pride campaign. “It makes our life much tougher,” he explains, “and we don’t see any profits out of this parade.”

Hick’s slyly constructed documentary gradually reveals the contradictory nature of queer life in Moscow. A thriving gay dance-club scene and a public park where lesbians meet up indicate a small subculture that’s generally tolerated. But gay bashings and firings without cause are sufficiently prevalent to keep most people in the closet to everyone outside their circle of friends. One consequence is that publicized, organized marches are less effective at drawing crowds of LGBTQ+ community members than attracting haters of all stripes. (Hence the lack of enthusiasm on the part of KWIR)

This sobering film introduces us to an intriguing cross-section of Moscow's queers, including veteran activist Evgeniya Debryanskaya and performance artist Ahasver. Ranging from flamboyant to shyly defiant, they evince tenderness, style, humor, and, above all, a boatload of courage.