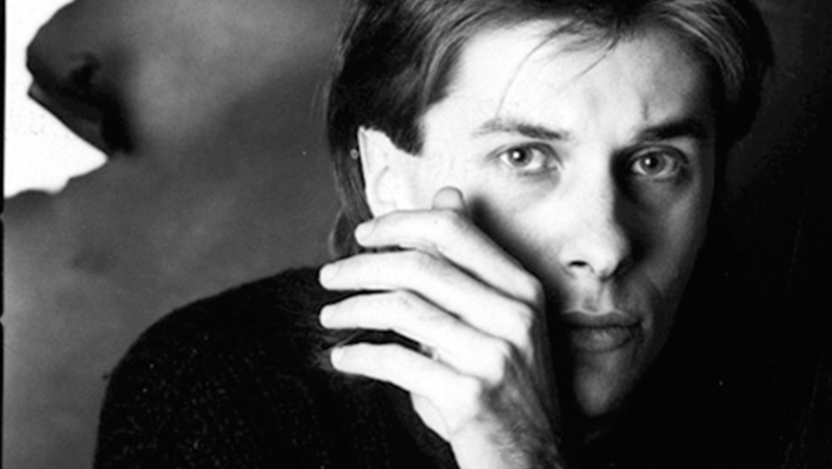 "From 1977 to his untimely death in 1993, Amos Gutman directed six films, all of them deeply personal reflections of his own life. Interviews with lovers, family, and friends—including some of the most important people in Israeli cinema—tell the gripping story of a strikingly handsome, charismatic, and deeply passionate gay man who has become a revered cult figure in Israeli cinema.

"In this gripping 1997 feature-length documentary, interviews with the late filmmaker and fascinating footage of him on the set convey the same passion that comes through in scenes from his films, lovingly selected by documentarian Ran Kotzer. Like Fellini, Gutman transformed his dreams and everyday conversations with friends and family into integral parts of his pictures. He is most remarkable for his striking and original use of the frame. Every shot is a treasure. Amos Gutman dared to portray subjects that were taboo in his society, and his search for the right of individual expression is the connecting link of his works.” —San Francisco Jewish Film Festival